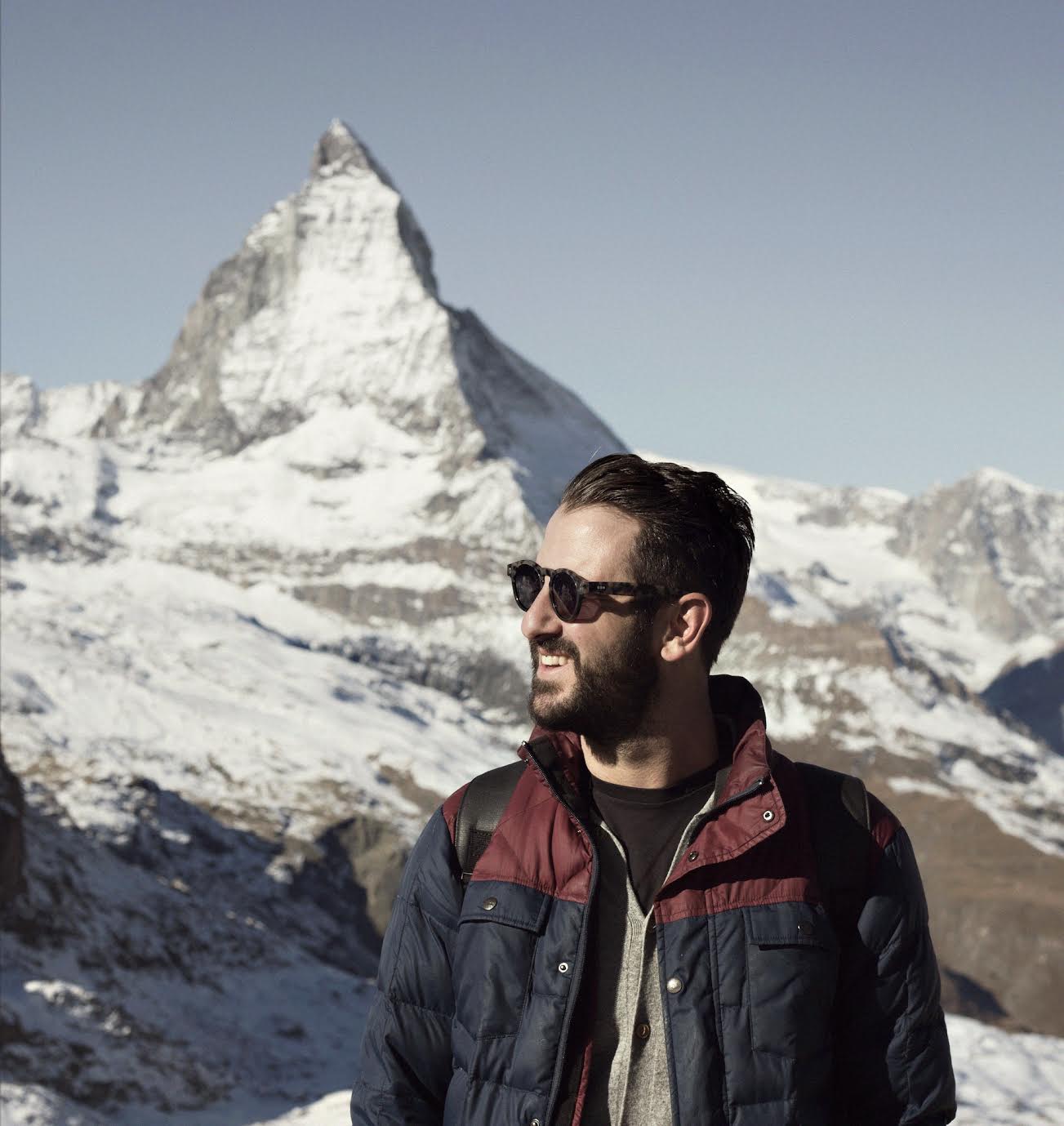 Mike Bishop is a filmmaker and photographer from Alberta, Canada. After graduating from British Columbia School of Technology, he began his career as a Visual Effects and Motion Graphic artist. Bishop honed his skills at post houses and motion design studios in Los Angeles and also was also able to create some of the most groundbreaking action sports films working with top athletes and brands. Bishop was an early adopter of using drones for filming and creative applications. He worked with DJI to help launch many of their flagship products including the Phantom, Inspire, and Osmo series. During this time, Bishop was also able to create some of the most astounding aerial films the world had seen. These films went on to win several awards at global film festivals and helped inspire a new generation of aerial film makers and content creators. 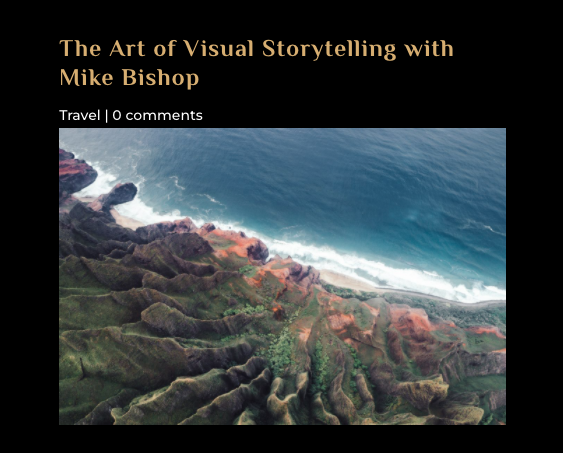