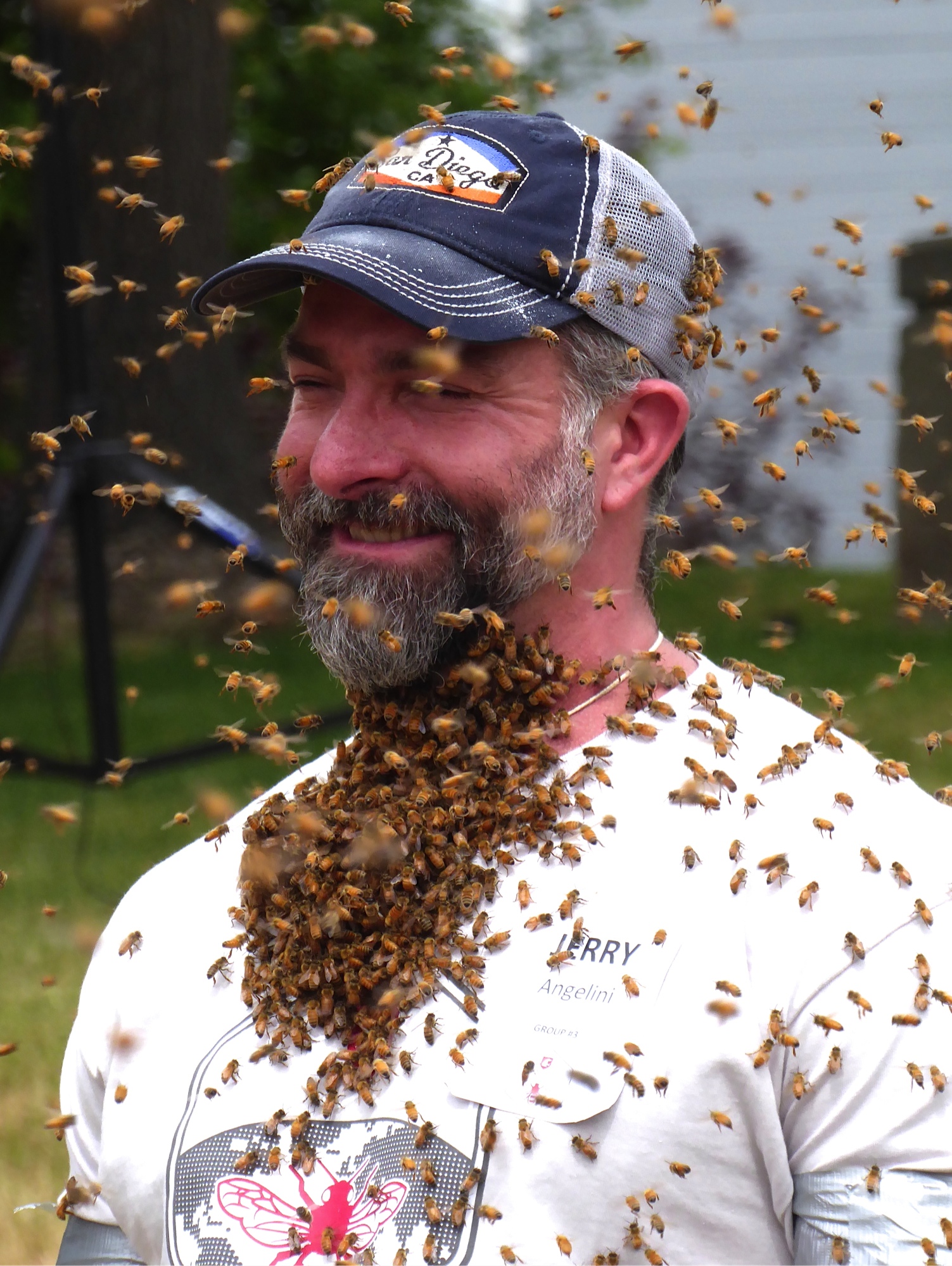 As the national science educator and part of the formulation team of Paul Stamets’ Host Defense Mushrooms (a product of Fungi Perfecti), Jerry has brought information to professionals as well as the general public in the United States and Canada regarding the traditional use as well as the most recent research associated with mushrooms and herbs.  He has also been instrumental in formulating a supplement line that combines mushrooms and herbs for the mass market to support people’s wellbeing.

Host Defense® Mushrooms™ was founded by renowned mycologist Paul Stamets with the goal of building a bridge between people and fungi. We specialize in mushroom mycelium-based supplements to support natural immunity and whole body wellness.* Based near the Olympic Rainforest in Washington state, we are one of the best-documented and longest-standing mushroom supplement companies in the USA. 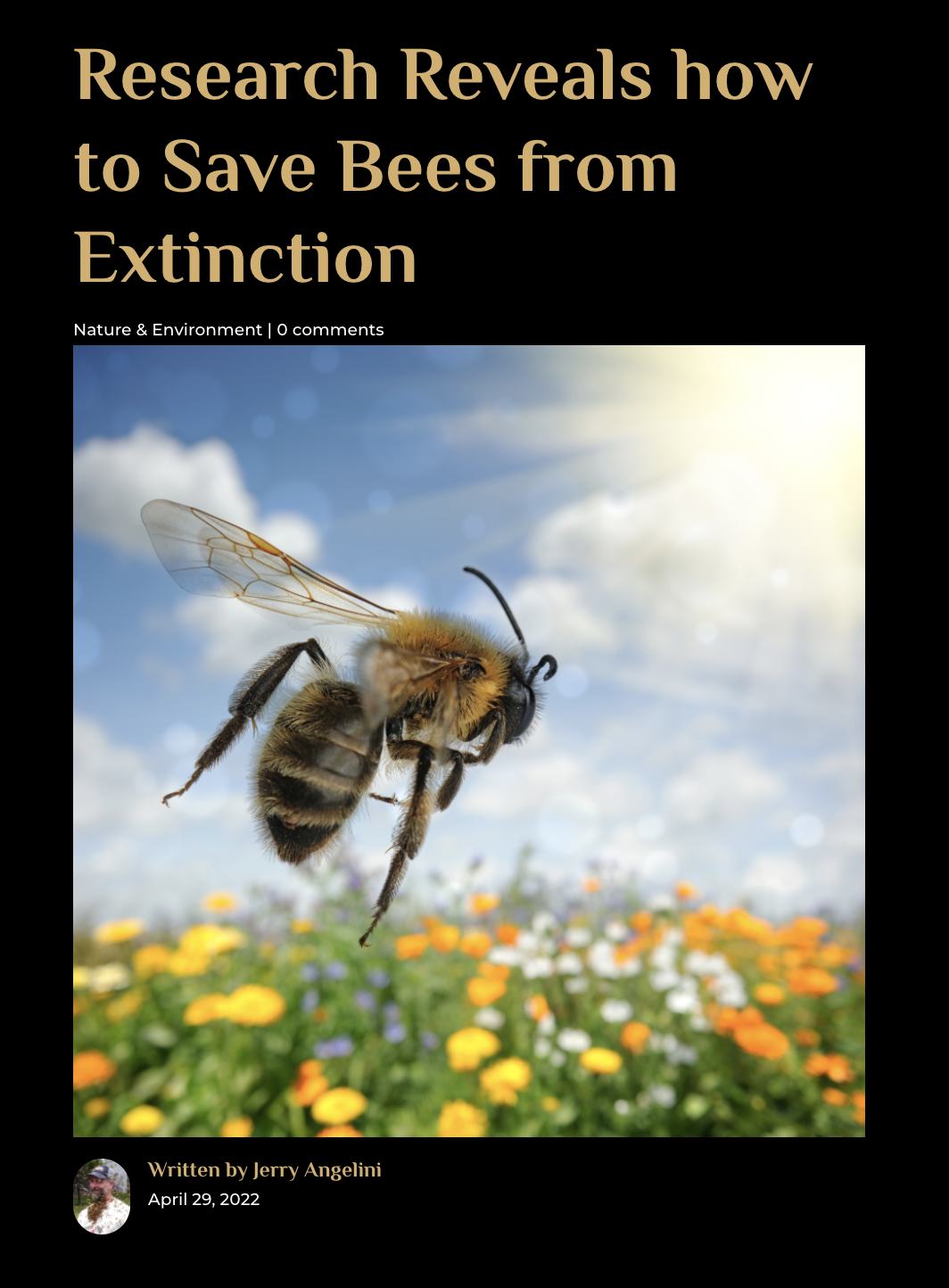